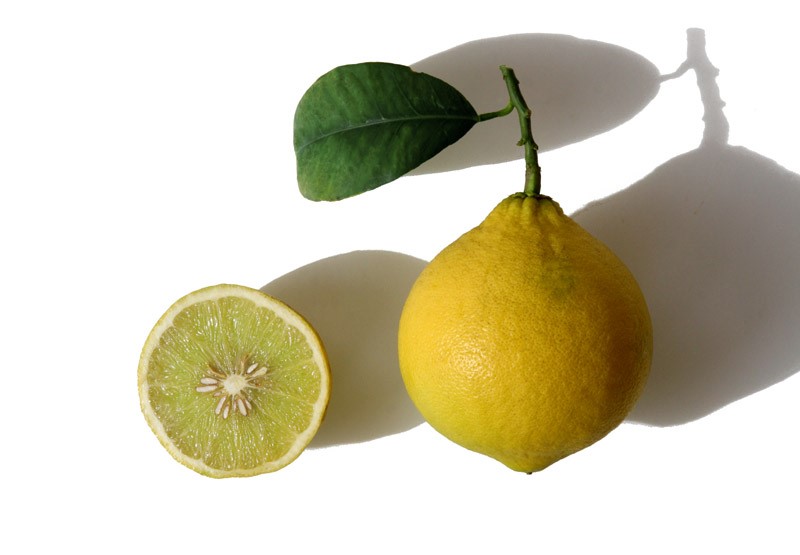 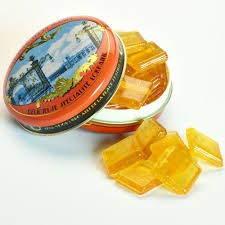 Created around 1693 in Cologne by a certain Giovanni Paolo Feminis, Aqua Mirabilis was thus named because of its therapeutic virtues (it was recommended for treating wrinkles, stomach aches, dizziness, congestion, insect bites). On his death in 1736, Feminis supposedly bequeathed the secret of his formula to his nephew Jean-Marie Farina, who made the eau famous in Cologne then in France and throughout the courts of Europe (in fact later it became L'Eau de Cologne de Jean-Marie Farina from the Roger & Gallet house and is still sold today).

It is also present in many fragrances, particularly in the “floral green” fragrance family, the first being the very original Vent Vert from Balmain (1945), created by Germaine Cellier. Directly descended from this, there are also Guy Laroche’s Fidji (1966) and Chanel N°19 (1970), respectively created by Joséphine Catapano and Henri Robert. Bergamot is also found in men’s perfumes such as Yves Saint Laurent’s L'Homme and the all-new Sauvage from Parfums Christian Dior (2015).